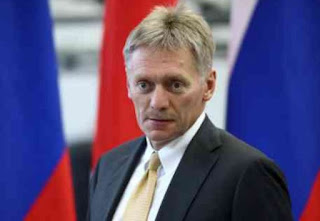 MOSCOW (Reuters) - The Kremlin can only welcome Russian aluminium giant Rusal succeeding in minimising the impact of U.S. sanctions, Kremlin spokesman Dmitry Peskov told reporters on Friday.
On Wednesday, the U.S. Treasury said it will lift sanctions on the core empire of Russian businessman Oleg Deripaska, including Rusal and its parent En+, watering down the toughest penalties imposed since Moscow's 2014 annexation of Crimea.
(Reporting by Polina Nikolskaya; writing by Polina Devitt; editing by David Evans)