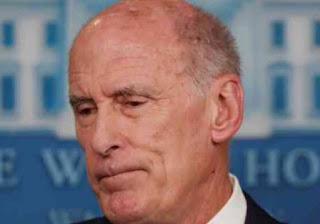 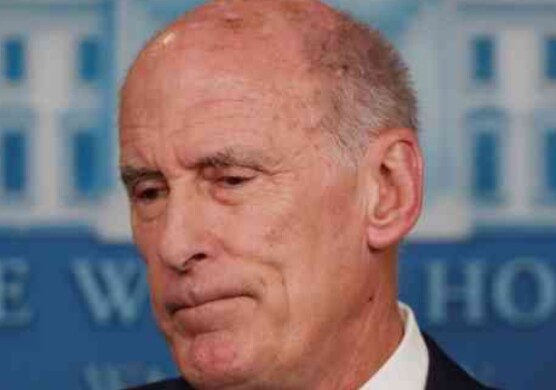 WASHINGTON (Reuters) - Foreign powers, including Russia, China and Iran, sought to influence voters in the U.S. 2018 mid-term elections, but there is no evidence of any penetration into U.S. voting systems, the top U.S. intelligence official said on Friday.
U.S. Director of National Intelligence Dan Coats added that the intelligence community did not assess the impact of the foreign influence efforts on the election results.
(Reporting by Jonathan Landay and Mark Hosenball; Editing by Sandra Maler)