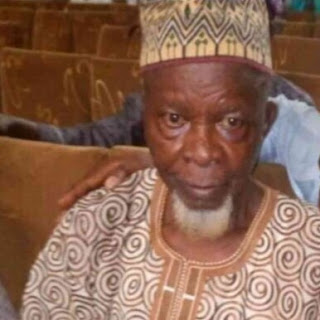 - A fan has taken to social media to celebrate a popular Yoruba actor
- The veteran actor Charles Olumo Agbako clocked 94 years
- Agbako has been in the Yoruba movie industry for a long time
Nollywood veteran actor Charles Olumo, popularly known as Agbako, has celebrated his birthday. The popular and talented Yoruba actor clocked 94 years on Tuesday, February 19, 2019.
The actor who is known for playing his part well in popular Yoruba movies has been in the industry for a longtime.
A fan of the the actor identified as Adejumo Boisala Emmanuel took to social media to celebrate Agbako. He expressed that the man is an icon worth celebrating on his birthday.
Emmanuel said: "We all know this great man, Charles Olumo popularly called Agbako. Baba is celebrating 94th years in the land of the living today. He is an icon worth celebrating. Please let's wish this great man Happy Birthday."